In addition, the size of the additional bags is free size

In the alleys of the city of Mond, there is a legend: there is a little girl in red who owns the unique and strongest “treasure” in the Knights of the West Wind. Whenever and wherever, as long as the girl appears, everything will be ashes in the burst of fire. Moreover, when the aftermath of the explosion dissipated, the girl always disappeared without a trace, no one had seen her true face. In countless speculations about her, some even said that she is the “strongest combat power” of the West Wind Knights. But for the acting head Qin, Keli, who holds the “Treasure”, sets fire to the mountains, buries bombs, fires artillery in the city, and confinement time must be super doubled again!

In the “Genshin Impact” game, Keli is a 5-star fire attribute maneuverable character, using weapon type as magic weapon, which can cause high fire attribute explosion damage to the enemy.
In the third test of “Genshin Impact”, Keli was judged to be a small creature, and her skills in the piano can also knock flying creatures. 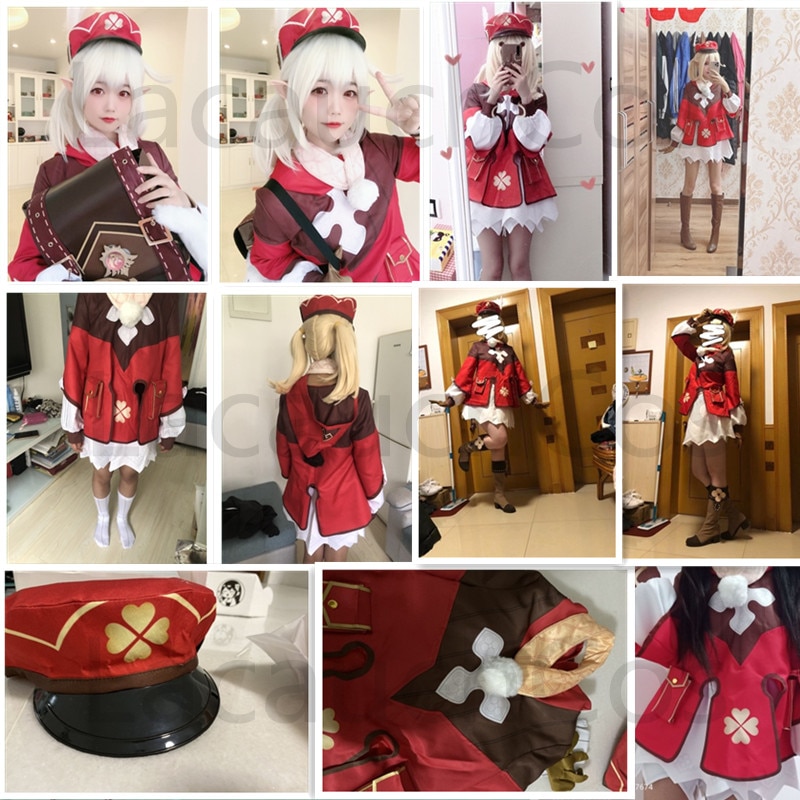 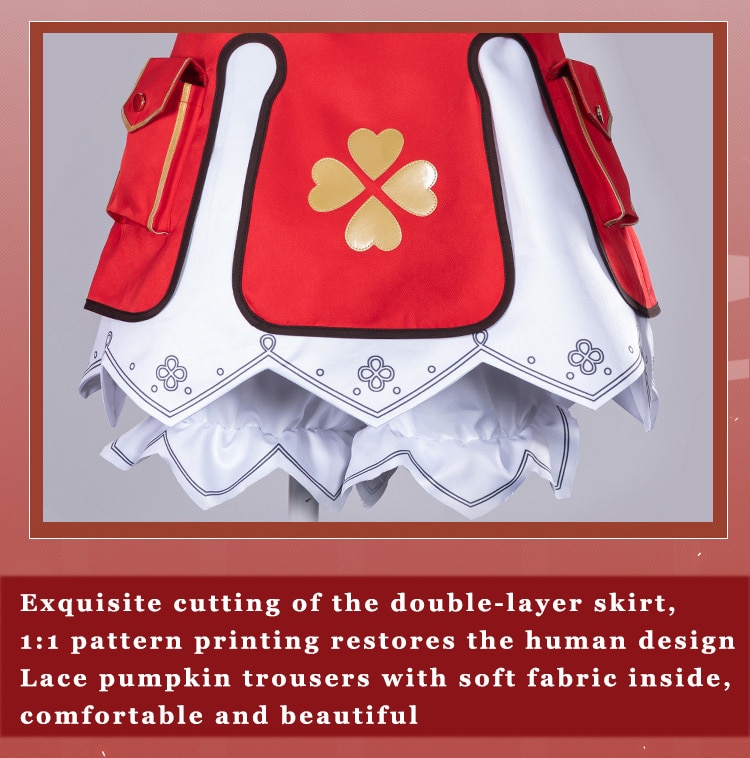 West Wind Knights, Spark Knights! Always appear with flashes and explosions! Then he disappeared silently under the stern gaze of Head Qin. Although many of the formulations of the new explosives were thought up during confinement, it would be better if they were not confined. 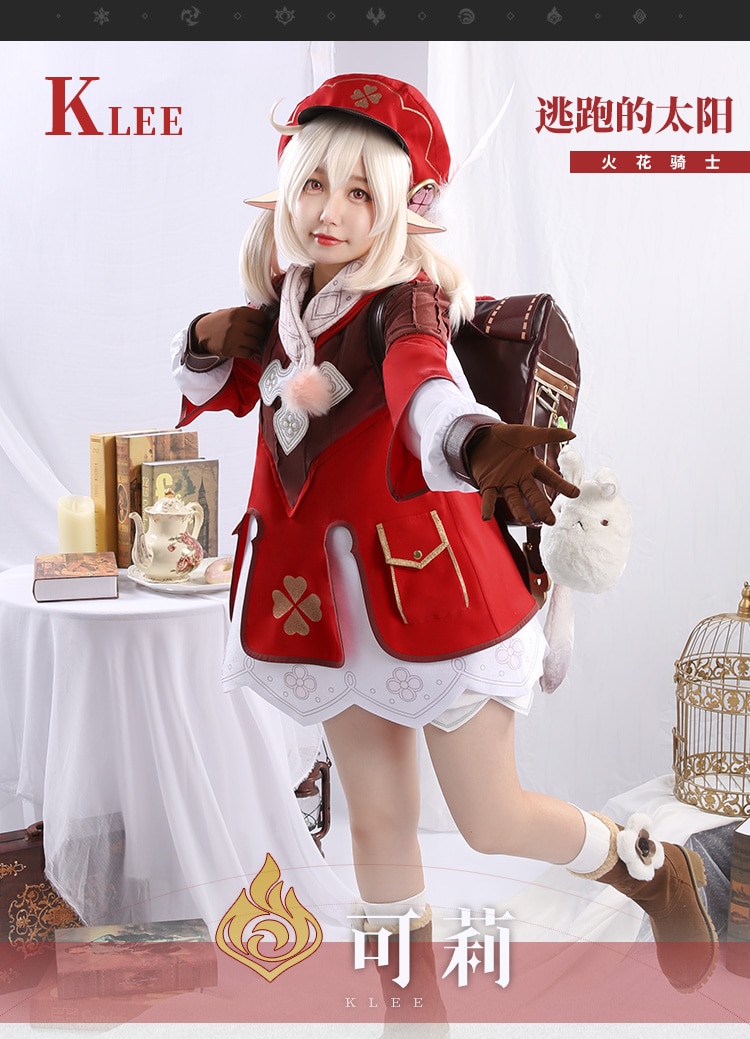 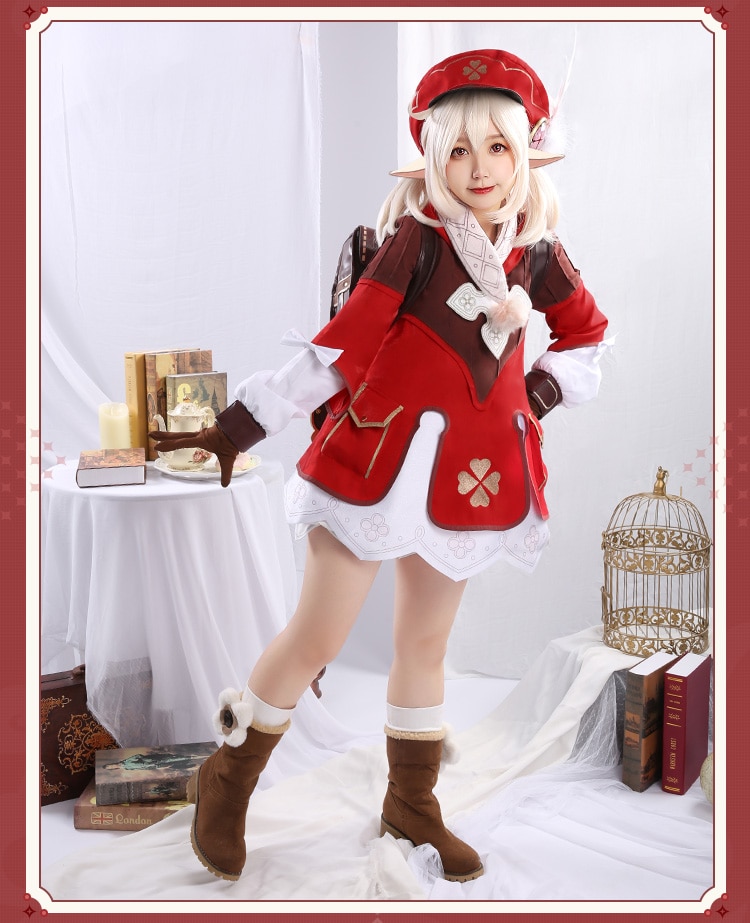 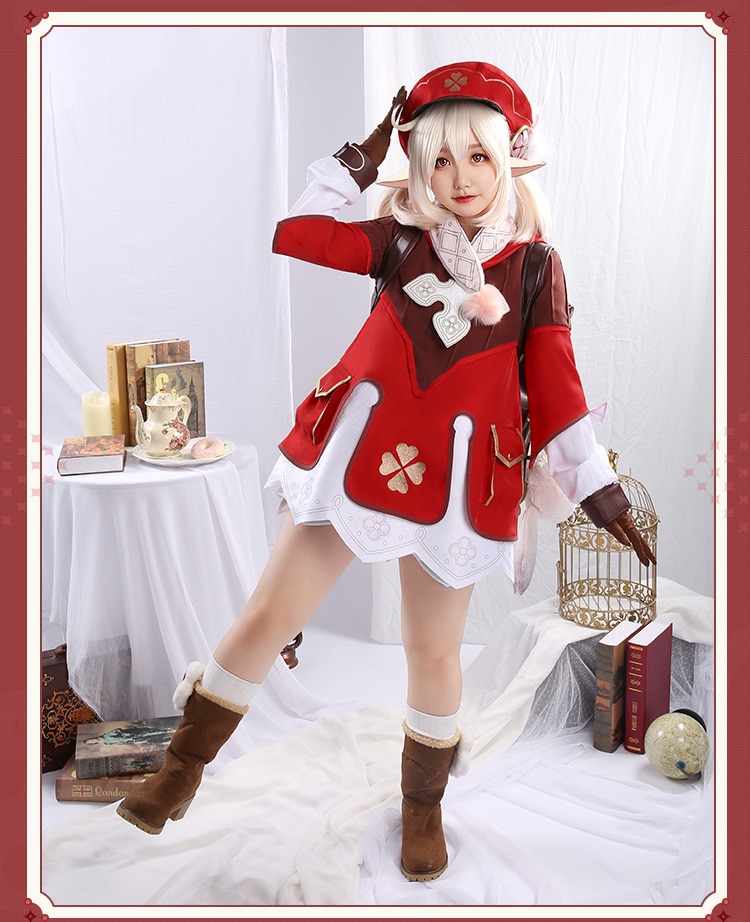 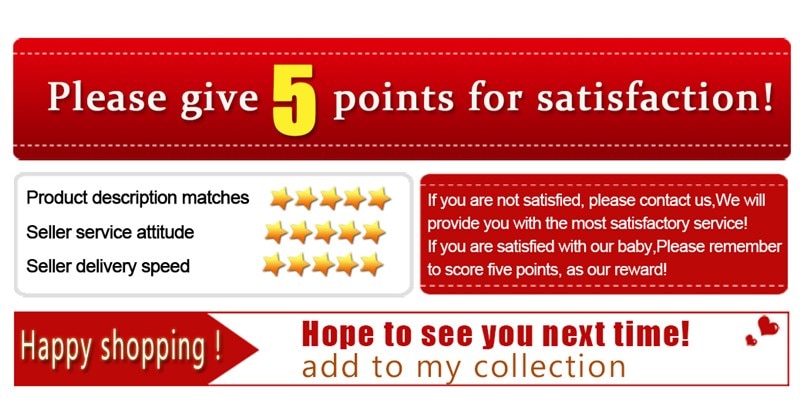